When 9-year-old orphan Izzy hops on the last wagon of the circus passing through town and persuades the ringmaster to let her stay, she has no idea what she’s let herself in for. Featuring brawling clowns, misbehaving pixies and a dragon who can’t breathe fire, this is officially the worst circus EVER. As she battles stage fright and faces booing audiences alongside her new partner Smokey, Izzy stumbles upon a snooping inspector who threatens to shut the circus down. She’s not about to let him send her back to the orphanage, so she sets out to make the medicine that will cure Smokey’s fire-breathing issues and blow the inspector away. 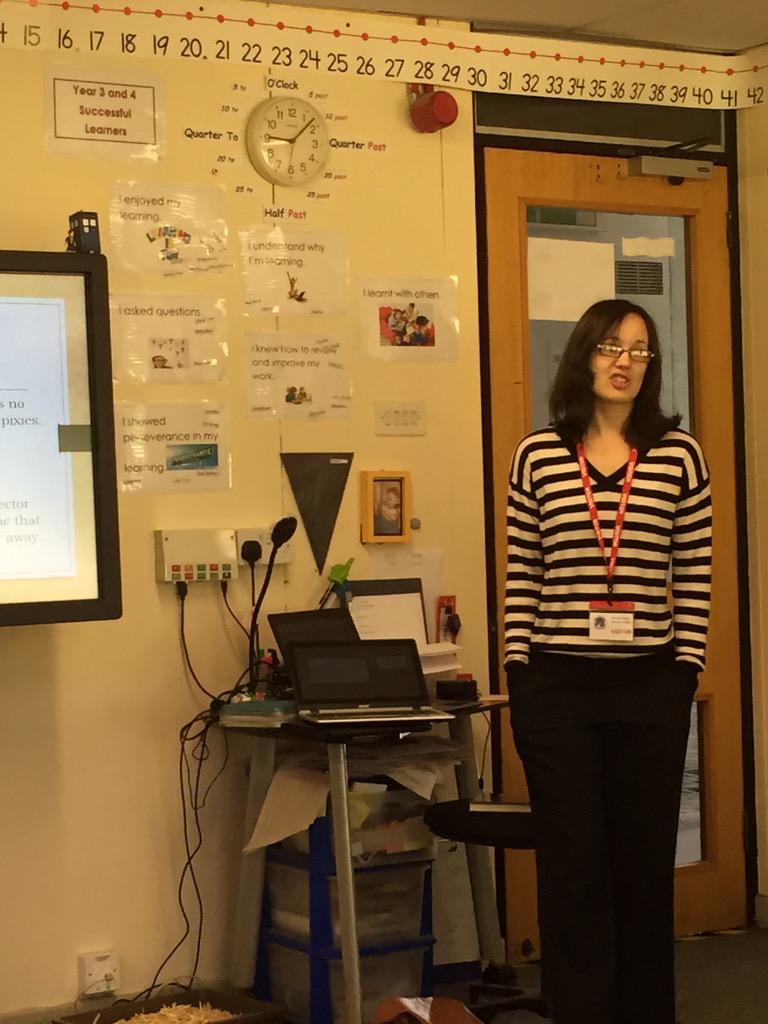 On Thursday 4th July I had another visit into my old primary school to talk to Year 4 about one of the two stories I have been working on recently; a chapter book about an orphan who runs away with a magical circus. It’s been in the works for about a year and is now at the stage that it’s gone through quite a few beta readers and after some feedback from my target audience, I’ll be sending it out to agents.

I talked through the very basic journey of what it takes to get a book published:

It’s something that no one really tells you when you’re a kid who wants to grow up to be an author. I also very much enjoyed receiving a question about whether Magic Al’s Circus was a “girls’ book” or a “boys’ book” and shot down the entire concept, emphasising how they could read whatever books they wanted to.

Once Magic Al’s Circus is sent off to agents and my current YA fantasy novel Curse of the Rohkai has been edited and is with beta readers, I shall be returning to Fanning Flames. Thanks to the discovery of beat sheets as a way of planning a story’s structure, I have finally worked out what to do with Giselle’s ending – the coming war with Ikjor is not going to be the only cause of battles!